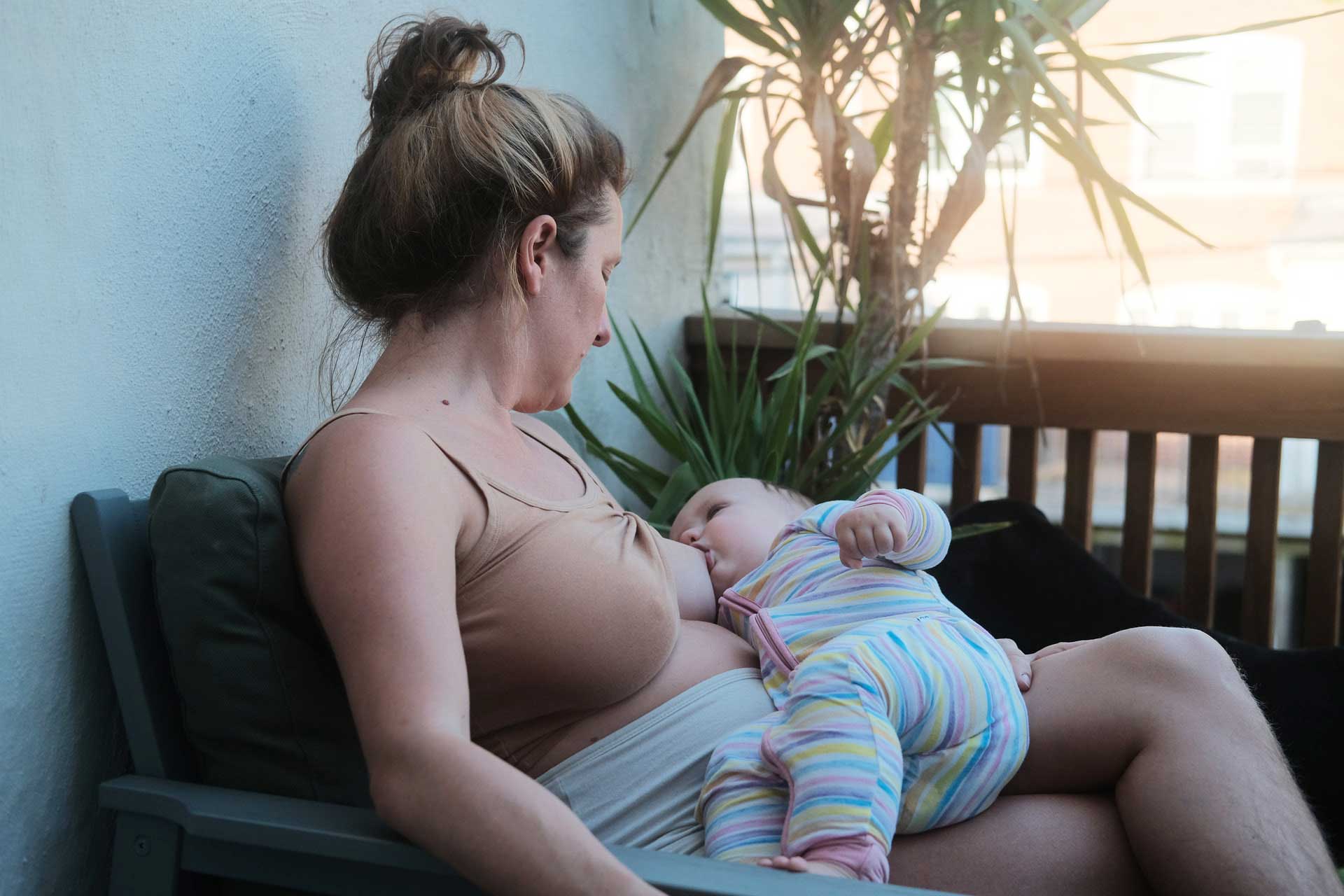 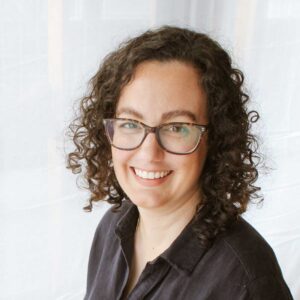 Nipple Vasospasm- What is it, and what can you do about it?

Maurice Raynaud first described vasospasm of the arterioles in 1862. It causes an intermittent restriction of blood flow, which is often seen as blanching or paleness. When the reflex dilation of the blood vessels occurs, a colour change to purple or red is often noted, and accompanied by a burning or throbbing pain (1)

Raynaud’s phenomenon has been associated with other medical conditions, such as rhematologic diseases (systemic lupus erythematosus or rheumatoid arthritis); endocrine diseases such as hypothyroidism, and previous breast surgery (1).

Women often feel surprised and confused at the intensity and duration of the pain they experience while breastfeeding, with terms such as “extremely, excruciatingly painful” and “horrific” used to describe this (2).

-painful breastfeeding: sensations have been described as numb, throbbing or burning (1). One side often feels worse than the other.

-precipitation by cold stimulus: pain may worsen with exposure to cold, for example, stepping out of a hot shower, moving from a warm indoors environment to outside, breastfeeding overnight when the temperature is often cooler, opening the fridge/freezer door, or when milk let-down occurs (1).

-biphasic or triphasic colour changes of the nipple: you may notice that the nipple colour blanches (white), and changes in colour to red or purple (1).

Because the pain of breastfeeding is so severe, it is often mistaken for Candida albicans infection, with unnecessary oral and topical antifungal medications being prescribed (1, 3).

My own experience of vasospasm

My first birth was an emergency caesarean, and I remember a midwife latching my baby on. The very first feed was painful, despite the latch looking ‘perfect’ (side note- if you’re told your baby is latched on ‘perfectly’ but it feels uncomfortable, pop a pinky finger in to break the seal, and try reattaching).

Breastfeeding was excruciatingly painful. We left the hospital with me only able to feed using nipple shields, and my bub on formula top ups due to low weight gain.

With baby number 2, I had a vaginal birth and was able to practice baby led attachment. Still, the very first feed was painful, and from there significant cracks developed, and eventually great chunks of my nipples were missing.

I needed to exclusively express for weeks to allow the damage to heal; and during this time worked with an IBCLC. She explained that the damage takes longer to heal when you have nipple vasospasm, because the blood flow to the nipple is impaired, and with that comes less nutrients to repair the damage.

We focused on optimising positioning and attachment. I needed to count how long a let down lasted so I had a focal point. I would often phone friends when I needed to latch my baby on- the pain was just so excruciating, I needed my mind to be anywhere but in that room.

Because of the pain, I tried to space out feeds which ultimately impacted my milk supply and resulted in a failure to thrive diagnosis.

I tried using the calcium, magnesium and fish oil that my IBCLC recommended. It didn’t seem to help. I now know that the brands that I was recommended were not optimal forms of calcium and magnesium, which may have contributed to this.

I ended up visiting my GP and obtaining a script for Nifedipine, which I used for approximately 6 weeks, and then weaned off. It worked within the first week to reduce the pain I was experiencing and was a godsend.

I planned for nipple vasospasm this time! I took fish oil throughout my pregnancy.

At birth, the first breastfeed was again painful (despite practicing baby led attachment- so unfair!).

My baby was diagnosed with tongue and lip ties, which were lasered at 9 days of age.

Breastfeeds were more painful at night, so I did my best to have warm compresses, a heated room, and blankets. I wore Breast Warmers and took a herbal mixture, and started supplementing with calcium and magnesium.

At around the 6 week mark, we had our first breastfeed that wasn’t painful. Hallelujah! I then slowly weaned off the herb mix and supplements, and was happy to find no further pain.

What can you do?

-Prevent or decrease your exposure to the cold.

-Be mindful at breastfeeding times

-Avoid drugs/nicotine that can precipitate symptoms

-Talk to your GP about pharmaceutical options

PrevPreviousCelebrating the end of breastfeeding
NextFood additives – are they affecting your household?Next 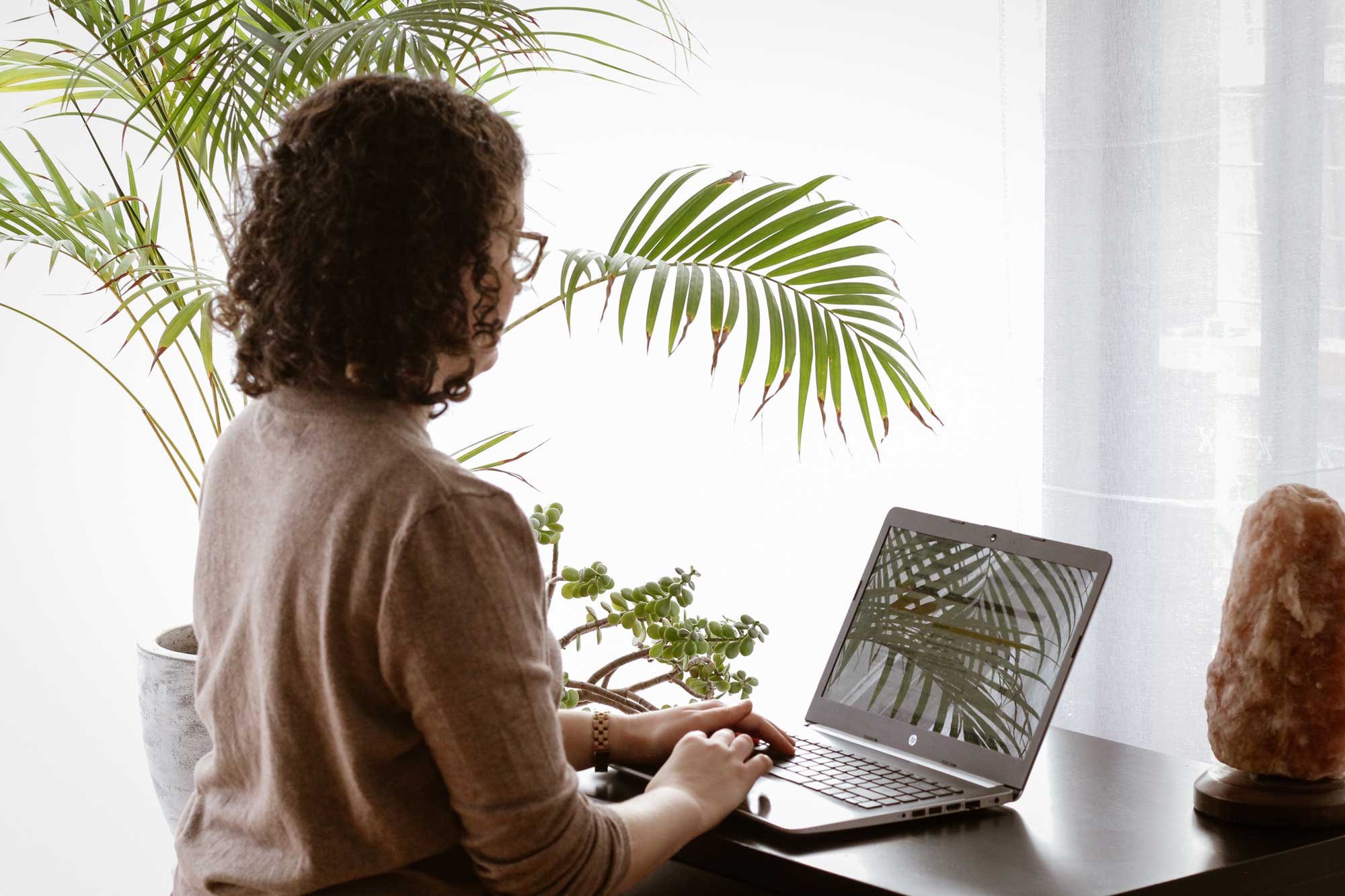 What am I learning about? Continuing professional development 

I love learning. I’m constantly updating my knowledge. Here’s a list of professional development I have recently completed: 2022 Responding to Reproductive Loss and Grief: 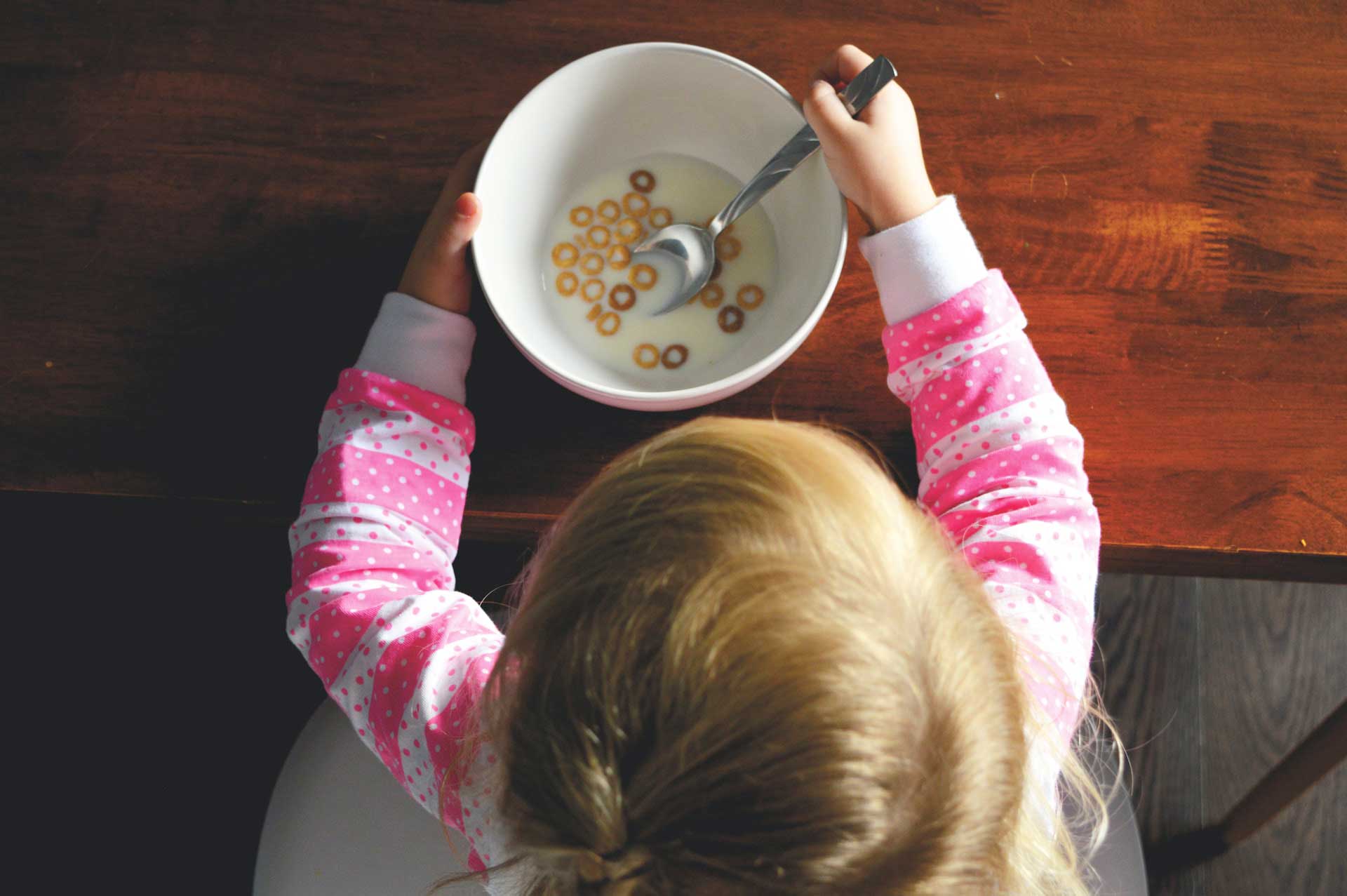 Food additives – are they affecting your household?

It’s not unusual for little (and big!) people to present at the clinic with issues that are related to food additives, colours and preservatives. With

Nipple Vasospasm- What is it, and what can you do about it? Maurice Raynaud first described vasospasm of the arterioles in 1862. It causes an 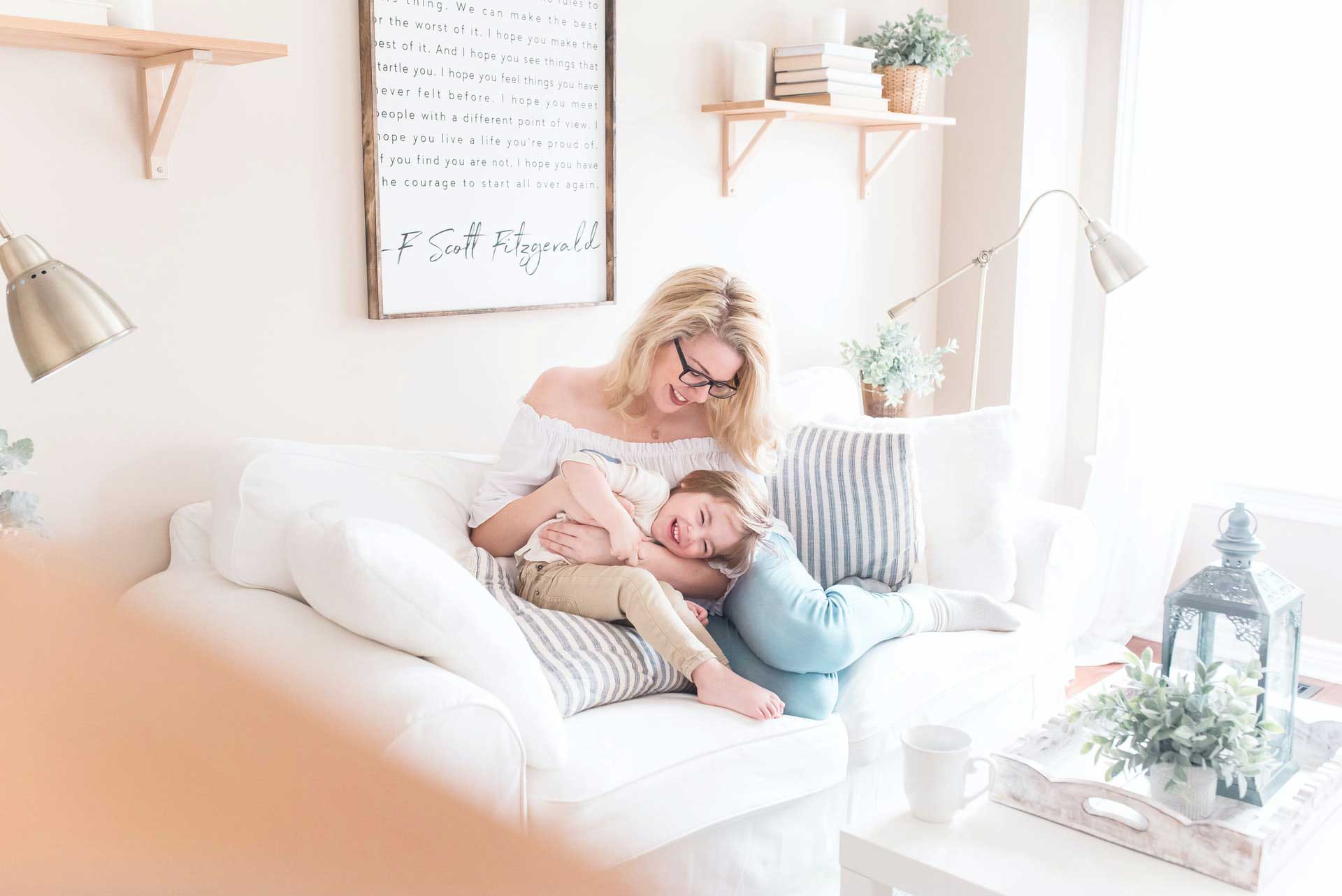 Celebrating the end of breastfeeding 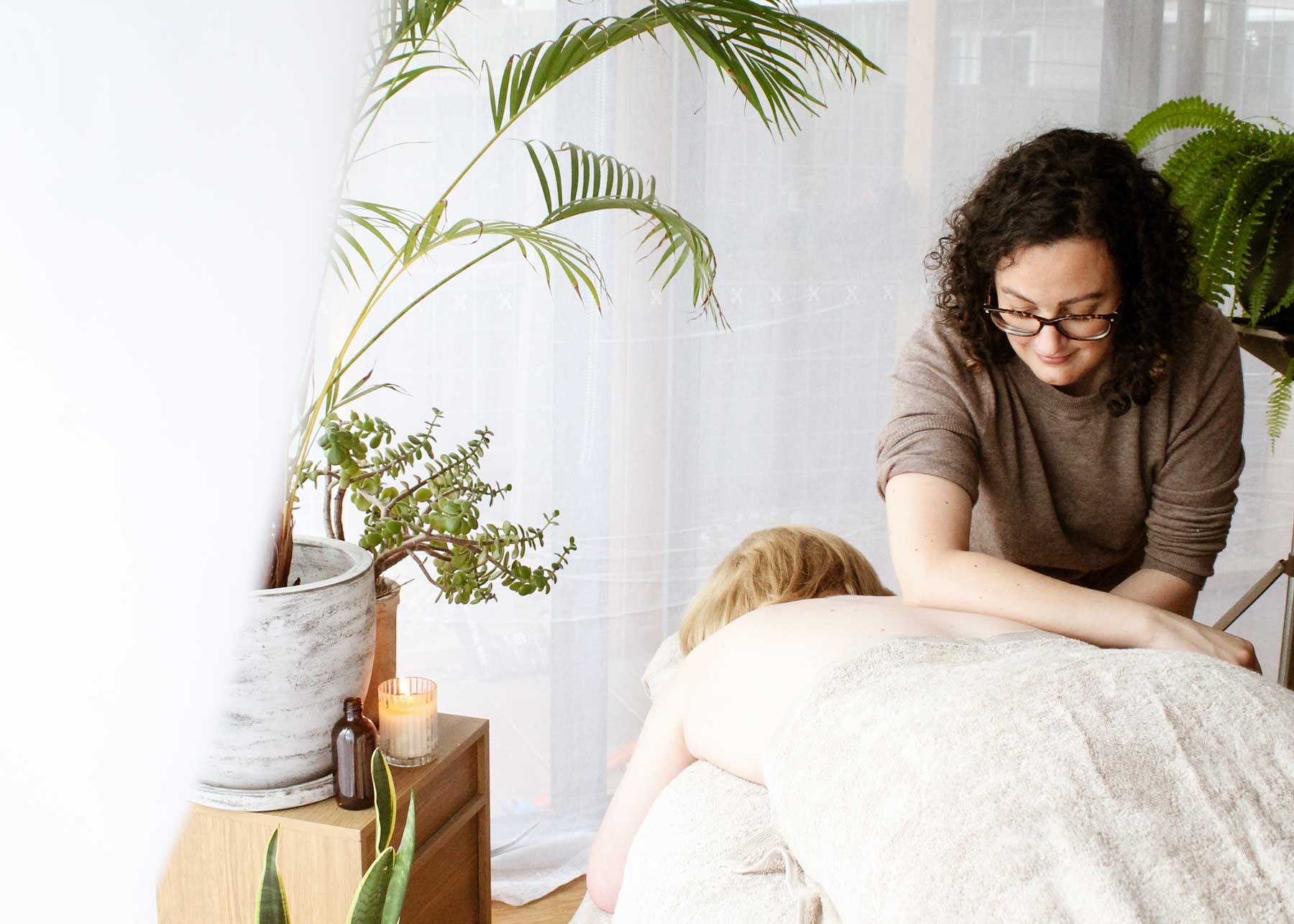 What to expect when you come in for a pregnancy massage

Wondering what happens when you come in for a pregnancy massage? I know for some, it might be your first massage EVER. And you might